{LONG}1998, the year of the 500th anniversary of Vasco da Gama's trip to India, was also the year in which the city of Lisbon hosted the International Specialized Exhibition on the theme: "Oceans, a legacy for the future". The objective of this Exhibition was to "propose a new ethic in the relations between man and his natural environment and to contribute to raising awareness of respect for the oceans.”

That year, the Expo logo symbolized the sea and the sun and it has been created by Portuguese artist Augusto Tavares Dias. Its logo was chosen from among 1,288 candidates.

The Exhibition was held on 50 hectares laid out along the Tagus River.

1998 was also designated by the UN as the International Year of the Oceans. The chosen theme therefore made sense at the international level. 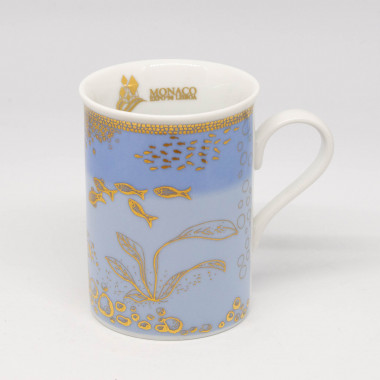 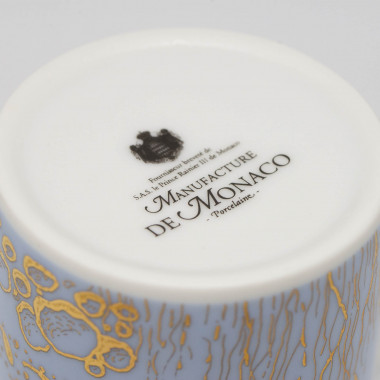 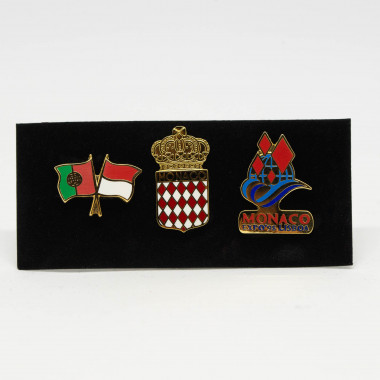 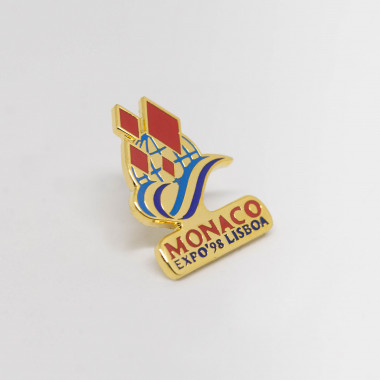 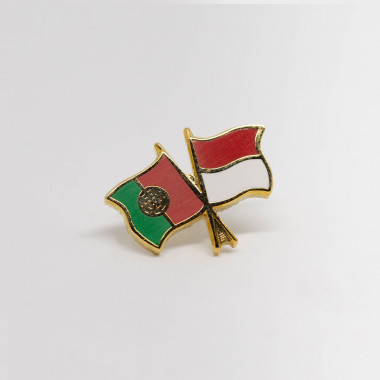 Cart
Your Cart is empty